Be the ball! Enjoy the scenery, but remember to head for the pins!

This  webplayer on itch.io (and GameJolt) only include the Classic and Rome lanes, but all six original lanes (Classic, Rome, Forest, High Seas, San Francisco, Tokyo) plus several new ones are included on  Steam (Mac and Windows),  the  Microsoft Store (Windows),  the App Store (iOS),  and the Android download on this page.

On Mac/Windows/WebGL, roll the ball using AWSD or arrow keys. ESC to  pause. The Mac and Windows versions can also use a mouse/trackpad to push the ball, but that doesn't seem to work well in the webplayers.

On iOS and Android (only available here on itch.io!), swipe the screen to roll the ball (pro tip: longer swipes to roll with more force). Pinch to pause on iOS, back button on Android to pause.

The other downloads on this page are of the original Arcade Edition (the version for  Windows 98 to XP, not the version actually  in arcades), no longer supported but  included here  for those who want to try to it on modern PCs. Good luck with that! Old license keys are not included.

New lanes are made with the Penelope sample from Unity Technologies, Cartoon Snowboard Funpark from Stefan M., Mushroom Land from Manufactura4K, Grass Road Race from Sugar Assets, and the Campfire Pack from Dreamdev Studios.

HyperBowl is a trademark of Absolute Certainty Inc. 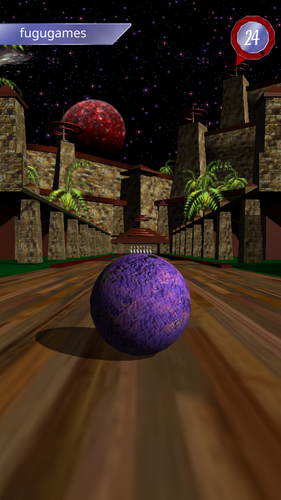 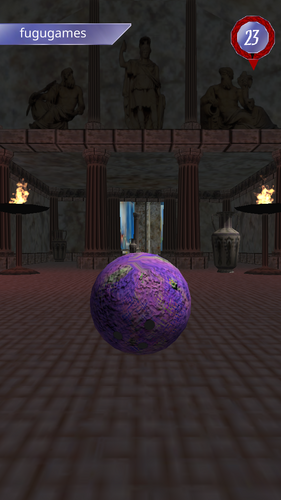 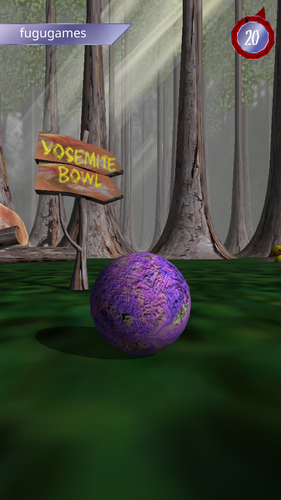 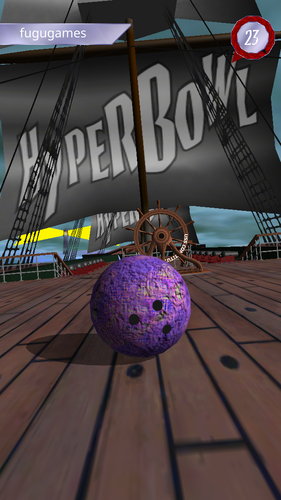 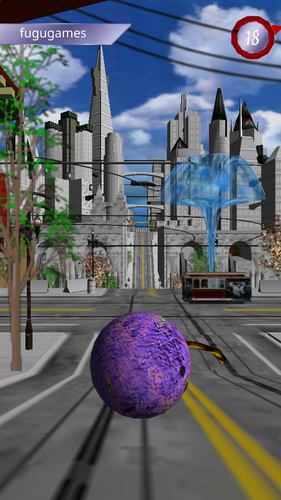 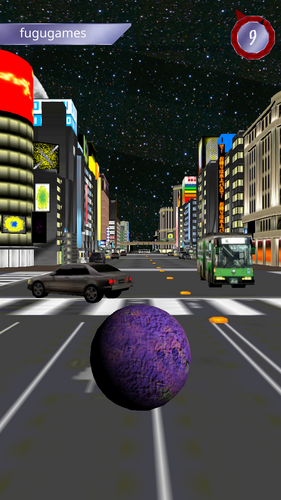